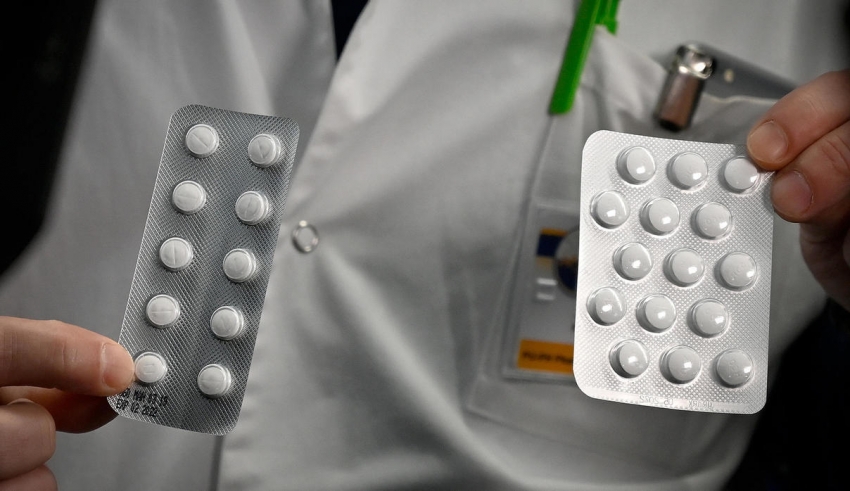 Chinese experts, based on the result of clinical trials, have confirmed that Chloroquine Phosphate, an antimalarial drug, has a certain curative effect on the novel coronavirus disease (COVID-19), a Chinese official said.

The experts have „unanimously” suggested the drug be included in the next version of the treatment guidelines and applied in wider clinical trials as soon as possible, Sun Yanrong, deputy head of the China National Center for Biotechnology Development under the Ministry of Science and Technology (MOST), said at a press conference.

Chloroquine Phosphate, which has been used for more than 70 years, was selected from tens of thousands of existing drugs after multiple rounds of screening, Sun said.

According to her, the drug has been under clinical trials in over 10 hospitals in Beijing, as well as in south China’s Guangdong Province and central China’s Hunan Province, and has shown fairly good efficacy.

In the trials, the groups of patients who had taken the drug have shown better indicators than their parallel groups, in abatement of fever, improvement of CT images of lungs, the percentage of patients who became negative in viral nucleic acid tests and the time they need to do so, she said.

Patients taking the drug also take a shorter time to recover, she added.

Sun gave an example of a 54-year-old patient in Beijing, who was admitted to hospital four days after showing symptoms. After taking the drug for a week, he saw all indicators improve and the nucleic acid turn negative.

So far, no obvious serious adverse reactions related to the drug have been found among the over 100 patients enrolled in the clinical trials, she said.

On Feb. 15, several departments including the MOST, the National Health Commission and the National Medical Products Administration called a video conference to listen to drug research and clinical experts’ opinions on the drug’s efficacy on COVID-19.

The expert team, led by Zhong Nanshan, a renowned respiratory specialist and an academician of the Chinese Academy of Engineering, agreed that Chloroquine Phosphate can be used to treat more COVID-19 patients, Sun said.

Previous in vitro experiments showed that it can block virus infections by changing the acidity and basicity value inside the cell and interfering receptors of SARS coronavirus.

It also shows immune-modulating activity, which may enhance its antiviral effect in vivo and is widely distributed in the whole body, including the lungs, after oral administration.