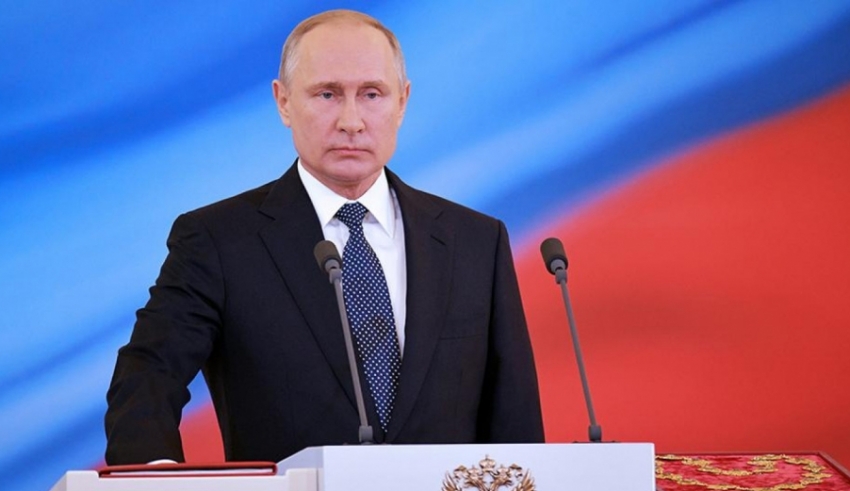 In his annual address to the Russian parliament on January 15, 2020, President Vladimir Putin unveiled a plan to reform Russia’s power structure ahead of the 2024 presidential election. Putin essentially made it clear that he will not run again, but will instead become the main guarantor and the arbiter of last resort of the modified political regime.

In that regime, the next president, while remaining central to the system, would not inherit Putin’s leverage and influence, and would be subject to a twelve-year maximum term limit and restricted constitutional powers.

The prime minister would be less dependent on the president and would be in charge of socio-economic policy. The Duma, not the president, would nominate the premier and confirm the cabinet, which would be accountable to parliament.

The upper chamber would be able to impeach judges and senior law enforcement officers.

As for Putin himself, he will continue to chair the State Council, a body composed of the country’s eighty-plus governors. The council, however, would get a constitutional status and enhanced powers.

Even after he leaves the presidency, Vladimir Putin would continue to be the country’s most influential figure well after 2024.

Putin’s constitutional proposals, which took virtually everyone by surprise, prompted the immediate resignation of Prime Minister Dmitry Medvedev and the entire cabinet. In short order, former tax office head Mikhail Mishustin was confirmed in his place.