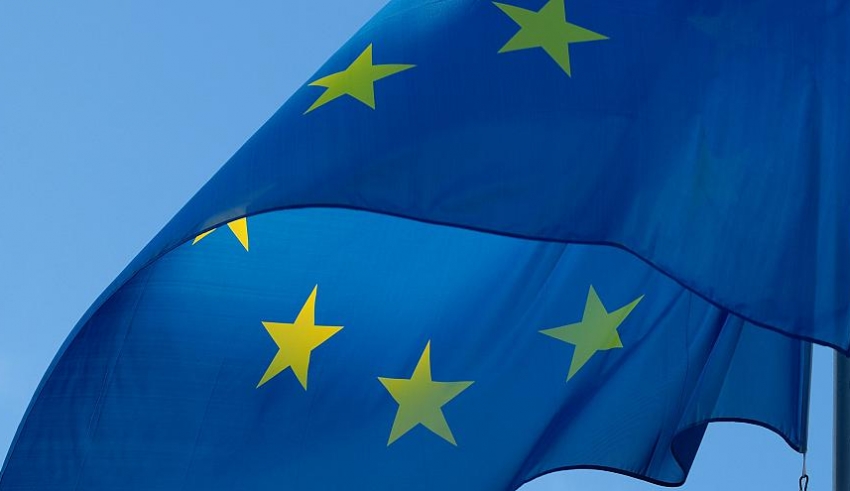 The dangerous standoff between Iran and the United States has exposed Europe’s political and strategic weakness and its inability to exert any influence in the region. When the five permanent members of the UN Security Council plus Germany and the European Union clinched a deal with Iran on its nuclear program in 2015, there were some hopes that the agreement would usher in a period of stability in the Middle East.

But when Donald Trump was elected U.S. president in 2016, he stuck to his word and turned his back on the nuclear agreement, known as the Joint Comprehensive Plan of Action (JCPOA). He argued that the deal was flawed and that Tehran was not sticking to its conditions. This was despite the elaborate system of inspections that were established to monitor compliance.

European diplomats and Japan’s Prime Minister Shinzo Abe have traveled to Tehran in a bid to rescue the deal, which Iran has threatened to disown, and to reduce tensions between Washington and Tehran. But so far, to no avail. This is because the political dynamics surrounding the deal have fundamentally changed since Barack Obama left the White House in 2017. The new circumstances show how the Europeans have no political or strategic influence either in rescuing the nuclear deal in particular or in stabilizing the region in general.

Israel and Saudi Arabia opposed the JCPOA. Israeli Prime Minister Benjamin Netanyahu repeatedly argued against it, claiming it would not curb Iran’s ambitions to develop nuclear weapons that could destroy Israel. In addition, he contended, the deal did nothing to stop Iran’s meddling in Lebanon, Gaza, and Syria and its support of terrorist organizations.

Saudi Arabia opposed the deal because it would bring Iran out of isolation, provide its economy with much-needed foreign investment, and give Tehran more status in the region. Despite all these objections, Obama stuck to the deal. His administration had, to say the least, very poor relations with Netanyahu and the Saudis.

Indeed, Washington pursued hardly any dialogue with Israeli or Saudi leaders, and had little or no strategy on how to end the war in Syria—much to the dismay of what were once America’s closest allies in the region.

Trump completely reversed Obama’s policies, and radically. With his son-in-law, Jared Kushner, playing a pivotal role in the region, Trump overturned decades of American policy by moving the U.S. embassy from Tel Aviv to Jerusalem. To the delight of Jerusalem and Riyadh, Trump walked away from the JCPOA in May 2018.

He supported the decision by Mohammad bin Salman, the Saudi crown prince, to militarily intervene in Yemen, where a war has created a shocking humanitarian disaster. Trump played down bin Salman’s role in the October 2018 assassination of Saudi journalist and critic Jamal Khashoggi. All in all, Trump’s policies toward Iran have revived Saudi Arabia’s geostrategic influence in the region and reassured Israel. They have also left the Europeans powerless.

Diplomatic efforts by European leaders have failed, even though those leaders know that the conflict between Washington and Tehran could escalate toward a military confrontation. The Strait of Hormuz is now highly vulnerable. One-fifth of the world’s oil supply is transported through this part of the Gulf. The attack on June 13, 2019, on two tankers in the strait—an incident that Washington blamed on Iran and Tehran denied—should be a catalyst for diplomacy.

But European leaders are woefully ill prepared to play a role in the Middle East. Their unequivocal support of the Iran deal has been criticized by Israel. Their role in mediating an end to the Israeli-Palestinian conflict has been dismal. As for the war in Syria, the Europeans have had no diplomatic strategy—not that other countries could boast one. And they have no ability to curb Saudi Arabia’s military campaign in Yemen or play a role in Libya.

The reason for these failings is twofold. First, when it comes to dealing with Israel and Palestine, the EU lacks a common, hard-nosed strategy. Having left it up to Washington to deal with this conflict, the EU became a bystander that consolidated the status quo in Israel and Palestine. Second, in the case of Syria, the EU again became a bystander because the use of hard power was anathema to the EU. Its diplomatic role is absent.

Now that Washington supports Riyadh’s ambitions to carve out a major role in the region, the Europeans can only further retreat into strategic irrelevance.

This irrelevance may well be called into question by Trump. If Washington and Tehran embark on or stumble toward a military confrontation, European leaders and NATO may well expect a phone call from the White House requesting support. A confrontation would have unpredictable consequences. Apart from the impacts on the Strait of Hormuz and on oil and shipping-insurance prices, any war, however short, could drag in other players. And if Israel were targeted, how would the Europeans then react?