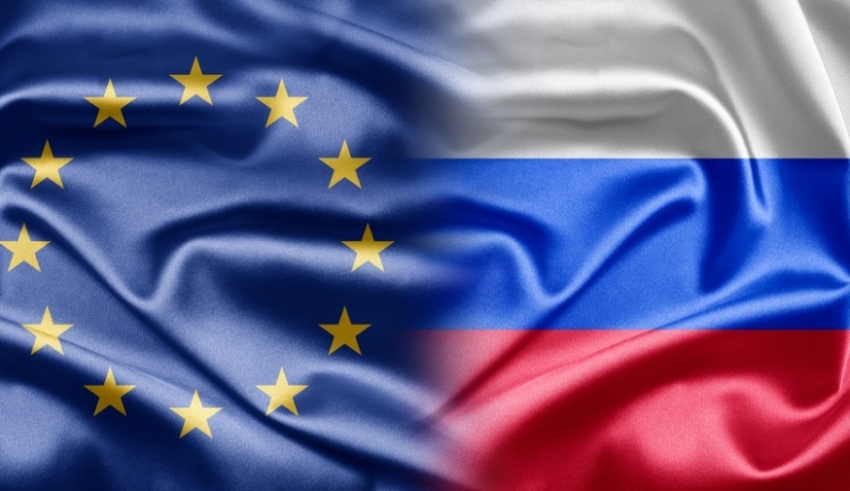 Few of those watching the EU-Russia relationship closely over the last five years and longer can have reason to be optimistic about the future of that relationship, especially in the short to medium term. It is an exercise in brevity to establish what they do currently agree on.

Multilateralism should not be conceived as necessarily cooperative: one set of multilateral institutions can be used to challenge another set.

Even when it comes to things that the EU and Russia might be expected to agree on easily, a cursory examination reveals the scope for much difference. Multilateralism is a case in point. Russia, the EU, and all its member states belong to and act through regional and international organizations. Based, therefore, on a minimalist understanding of multilateralism as constituting cooperation between three or more actors, both the EU and Russia clearly regard multilateralism as a route to positive outcomes in terms of achieving their objectives. Nevertheless, multilateralism is a slippery concept: something of an empty vessel that can be filled in many ways, and it is increasingly one of the conceptual fronts on which Russia fights its war of words with the EU.

Without necessarily stating it as such, Moscow seeks to present its understanding of multilateralism as more universal in nature than that of the EU. It does this by claiming that the Russian understanding is devoid of ideology and values: an extension of an inclination on the Kremlin’s part to achieve the impossible and strip concepts of values. For Russia, multilateralism is less normative principle than strategy. When speaking of it, Foreign Minister Sergey Lavrov refers to the example of organizations of which Russia is a part, such as the UN, G20, and BRICS. They are simply presented as vehicles through which Russia promotes and projects its interests, a pragmatic understanding of the multilateral, in which, as Lavrov puts it, “there is no room for any idealized position or messianism,” the latter defined as “the aspiration to disseminate values across the world.” Russia’s conception of multilateralism is also one that supports the sovereignty of states, which is protected by international law. How multilateralism, sovereignty, and support for international law do not constitute values is unclear.

By contrast, the EU is entirely transparent and firm in its belief that multilateralism represents a value-driven stance, but equally sees it as a pragmatic response to global challenges. At their meeting in June 2019, the EU foreign ministers reinforced the message of the EU Global Strategy that support for democracy, human rights, and the rule of law are necessary to bolster the “rules-based multilateralism” that the EU promotes.

The EU message of “effective multilateralism” would not seem to constitute a challenge to Russia’s visions of multilateralism, but the EU’s tendency to refer to the rule of law, as opposed to international law, as well as an emphasis on rights, apparently provides the wedge that members of the Russian foreign policymaking community and certain Russian analysts use to widen the gap between Russia and the EU. Most often, this appears frustratingly as a desire to mire the relationship in a debate about semantics rather than behavior, actions, or outcomes.

So does the Russian determination to insist on separate, incompatible notions of multilateralism really matter? In the context of poor EU-Russia relations, an apparent lack of desire on Russia’s part to move relations on, and the continuing conflict over and in Ukraine, it does matter. It is worth remembering the insights of those who caution that a challenge to multilateralism does not necessarily come in the form of a retreat to unilateralism or bilateralism: in fact, we may see a combination of forms used, a contested multilateralism.

Facts on the ground in the form of the creation of the Eurasian Economic Union and the courting (to try to employ the language of  a middle ground) of the states in between the EU and Russia (by both the EEU and EU) offer a boost to this theorizing. Multilateralism should not be conceived as necessarily cooperative: one set of multilateral institutions can be used to challenge another set. Seen from this perspective, the EEU functions as a challenger to the EU, as an attempt to stem the tide of EU enlargement: a politics that is as much about conflict as cooperation. Not for the first time, we are driven to remember that language matters. Where it goes, actions often follow.

It is all too easy to forget that policies and actions are supposed to be on behalf of someone, specifically, the citizens of the EU states and Russia. Both actors have questions to answer here, and analysts should not fall into the trap of focusing on the creation of institutions and discussion of the underpinning norms, rather than on what is actually achieved through multilateral efforts. That will mean looking inwards to see whether and how those who claim to act on our behalf actually do so: to apply thinking about sovereign responsibility. But it simultaneously demands that we think less parochially and also consider the effects of domestic and regional policy on those elsewhere. For, whether seen from a pragmatic or a normative view, what is done in one place has the capacity to affect another, and the twenty-first century has so far been an excellent example of how the outside has a tendency to make itself felt on the inside.