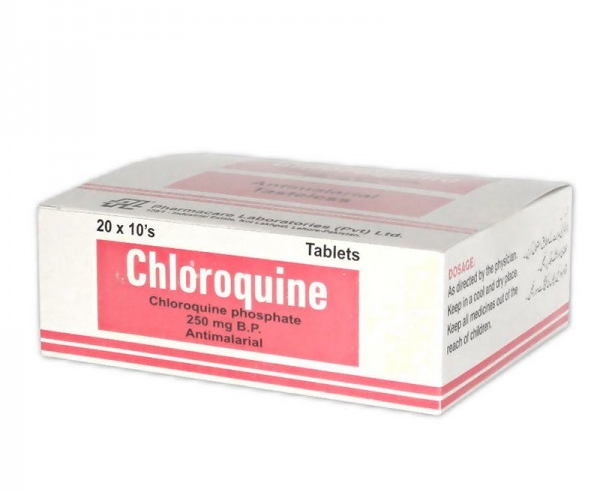 A common chloroquine treatment, used for 70 years against malaria, has shown efficacy against coronavirus. The announcement was made Tuesday by Didier Raoult, director of the Institut Méditerranée Infection in Marseille, based on the results of a clinical study conducted in China.

His assertions are based on a clinical study by three Chinese researchers and published in the journal BioScience Trends on February 19. The study measured „the effectiveness of chloroquine in the treatment of COVID-19-associated pneumonia” in more than ten Chinese hospitals (from Wuhan, the epicenter of the epidemic, but also from Beijing and Shanghai).

„We already knew that chloroquine was effective in vitro against the new coronavirus and the clinical evaluation in China confirmed it,” said Professor Raoult, a renowned infectious disease specialist, according to Le Parisien.

In their study, Chinese researchers Jianjun Gao, Zhenxue Tian, and Xu Yang, from Qingdao University and Qingdao Hospital, said that „results so far from more than 100 patients have shown that chlorine phosphate is higher effective than the treatment received by the comparative group to stop the development of pneumonia, to improve the state of the lungs, so that the patient becomes negative again to the virus and to shorten the duration of the disease. ” The study has limitations, being a short one that does not quantify the difference in effectiveness.

A cheap and safe treatment

The authors also said that these antiviral and anti-inflammatory capabilities of chloroquine could have a potential role in effectively treating patients suffering from pneumonia caused by COVID-19.

Further, Chinese researchers insisted that „chloroquine is a cheap and safe drug, used for over 70 years”, stating that treatment with 500 mg of chloroquine per day for ten days would be sufficient.

Commenting on the basis of this study, Didier Raoult, director of the Institut Méditerranée Infection in Marseille, said that „in the end, this infection could be the simplest and least expensive of all viral infections.” He welcomed the work of Chinese researchers to find an effective anti-coronavirus drug, which he thinks is much better than finding a vaccine that might not be available in a few months.

Asked about this possible treatment, the French Minister of Health, Olivier Véran, said that he had talked several times with Didier Raoult and that specialists from the General Directorate were analyzing this track. According to him, „it is known that there are interesting studies on the impact in vitro, but the tests on patients remain to be established”.

On Monday, Bruce Aylward, deputy director-general at WHO, announced that there is only one effective drug against the symptoms of COVID-19 coronavirus. This is „remdesivir”, already used in clinical trials in humans.

In France, it was confirmed yesterday, February 26, the death of the first citizen because of the coronavirus, being the second in the country, after that of a Chinese tourist. The number of people infected with the COVID-19 virus rises to 17 in France.

In Italy, the most affected country in Europe by coronavirus and the third in the world (after China and South Korea), the number of illnesses reached 357, of which four are children, 11 dead and one person has been cured.