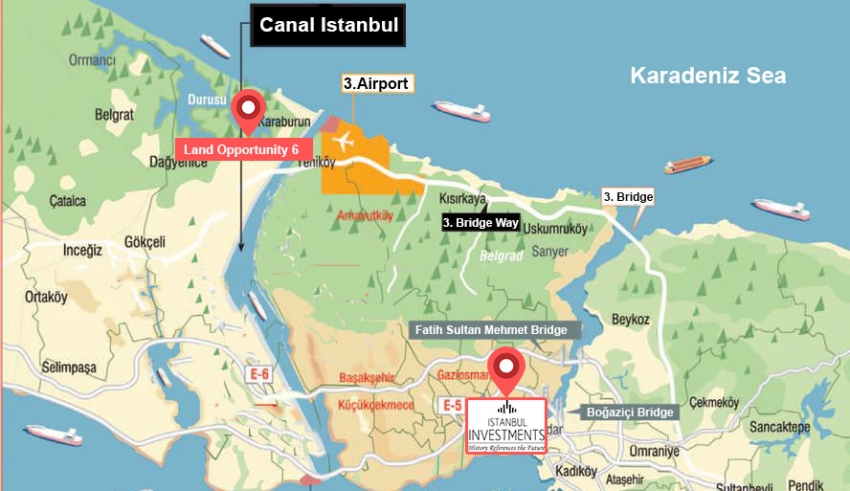 Canal Istanbul is a truly international and environmental issue, not just a dream-come-true story for Turkey’s leadership. Canal Istanbul is what the Turkish leaders call a “crazy project”.

This dream, a massive engineering prowess equivalent to the Suez and Panama canals, would change the world map and create a new waterway linking the Black Sea with the Mediterranean Sea. It would also shield the city of Istanbul from possible navigation hazards.

It sounds good. Except that the project will also have catastrophic environmental and hydrological consequences, not to speak of land speculation, altered maritime traffic rights between the two seas, and potential military consequences.

Officially, the reason for building an alternative waterway between the Black Sea and the Sea of Marmara, currently linked by the narrow 31-kilometer corridor of the Bosporus strait, is to avoid the recurrence of maritime catastrophes. These have occurred multiple times and include ship collisions, groundings, fires, and oil spills.

The strait handles a lot of traffic—43,000 ships in 2017, three times the traffic of the Suez Canal, according to Turkish state television—resulting in a number of accidents. This is the virtuous side of the project, explained when its detailed route was presented by the government in January 2018: it would drastically lower navigation and environmental hazards.

Next is the government’s environmental impact assessment. Many of Istanbul’s environmentalists and urban planners, as well as the metropolitan mayor, Ekrem İmamoğlu, have objected to the hasty way in which it was conducted and concluded.

As the project includes building several new cities along the waterway and bringing new economic activities to the area, all bound to affect urban planning for Istanbul and its region, there is a demand for public consultation with the parties concerned.

There are also rumors of land speculation by some individuals and entities. But, even if true, this is not the core issue.

The main impending consequences are to be found in the hydrology domain. Due to the differences in water level, salinity, and temperature between the two seas, the Bosporus operates a complex natural system of exchanging waters in both directions.

According to recent reports, Canal Istanbul would disrupt this mechanism to a huge extent. Several experts predict that heavily polluted waters from the Black Sea (coming mainly from the Danube, Dnieper, Dniester, and Don rivers) would quickly kill marine life—and therefore fishing—first in the Sea of Marmara and then in the Mediterranean Sea.

Looking at just the hydrological side of things, it is beyond doubt that Turkey cannot implement a project with such consequences alone without international involvement and agreement.

The next issue is the disruption of the 1936 Montreux Convention, which establishes freedom of traffic through the Bosporus under the control of the Turkish government.

At this stage, it is far from certain that the convention will apply to vessels paying a toll to transit via Canal Istanbul. But if the convention will not apply to the canal, it would in practice mean nullifying it and unilaterally creating a new role (and new rights?) for Turkey in maritime traffic regulation between the two seas. Questions abound.

Would Turkey set different rules for maritime traffic on the new canal compared to the convention applying to the Bosporus?

Would it—in the absence of any international authority or treaty—be free to open or close transit through the canal to certain flags at its sole discretion?

Then comes military traffic, a sensitive issue at a time when Russia is building a stronger presence in the Mediterranean, has annexed Crimea and has unilaterally restricted traffic in the Sea of Azov to its advantage and to the detriment of Ukraine.

Access to the Black Sea for military ships is unrestricted for the navies of the riparian states—Bulgaria, Georgia, Romania, Russia, Turkey, and Ukraine—and limited in terms of tonnage, duration of presence, and frequency for all other navies. 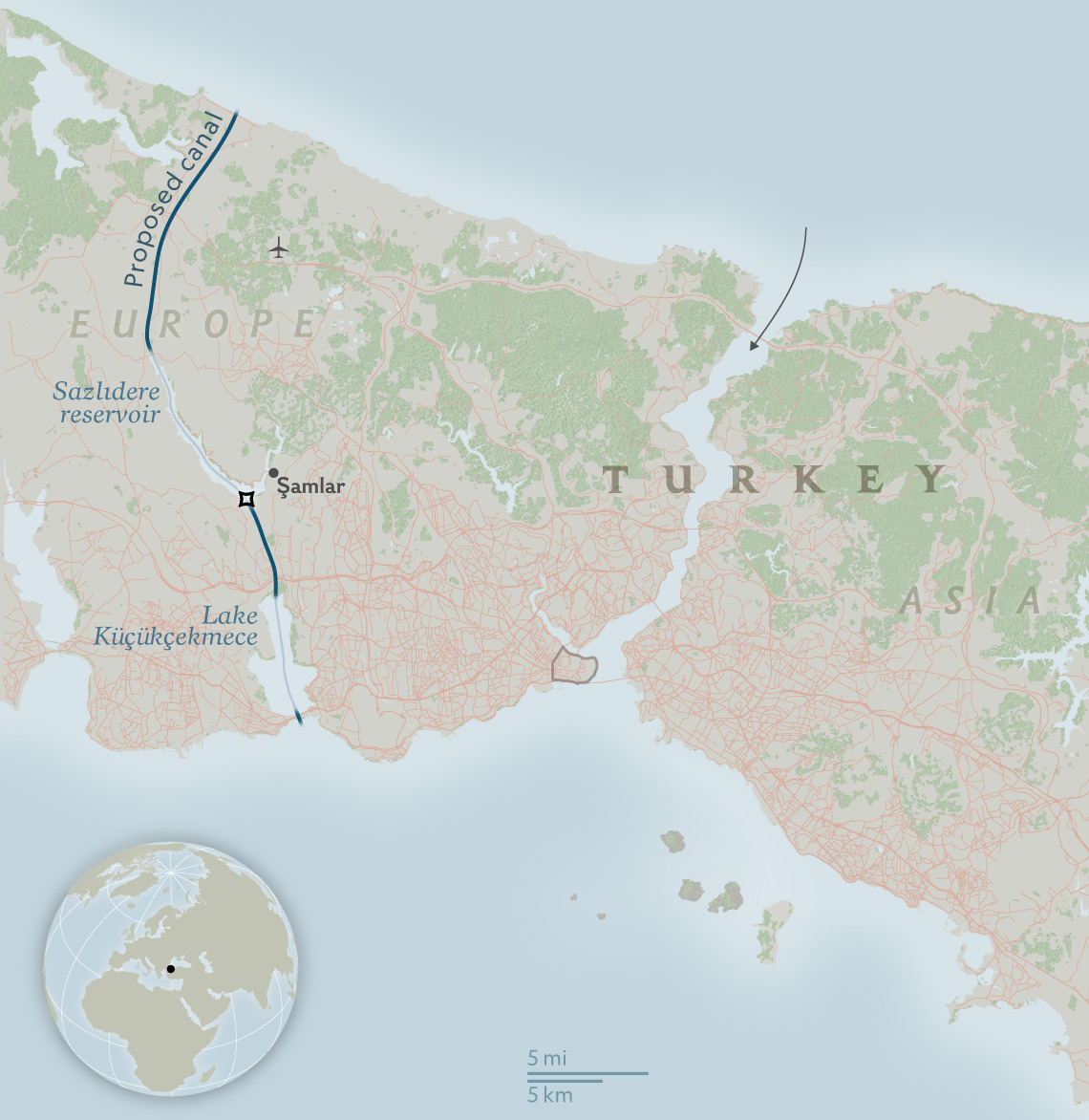 Canal Istanbul clearly raises a host of unanswered and legitimate questions for the countries concerned, be they members of the Black Sea Economic Cooperation, the EU (Bulgaria, Greece, and Romania are directly concerned), or NATO. The United Nations cannot remain indifferent either.

The future of Canal Istanbul is difficult to predict. When the Turkish president, Recep Tayyip Erdoğan, is asked about the project, his answer is simple: the project will go ahead irrespective of objections, as it is clearly considered to be a national project, not one within the remit of the Istanbul Metropolitan Municipality, incidentally led since June 2019 by İmamoğlu, one of the few political rivals to Erdoğan.

Yet given the plethora of questions arising for a number of countries concerned, it is hardly conceivable that construction could be launched without serious international consultations.

But who would bring governments around a table for such talks?