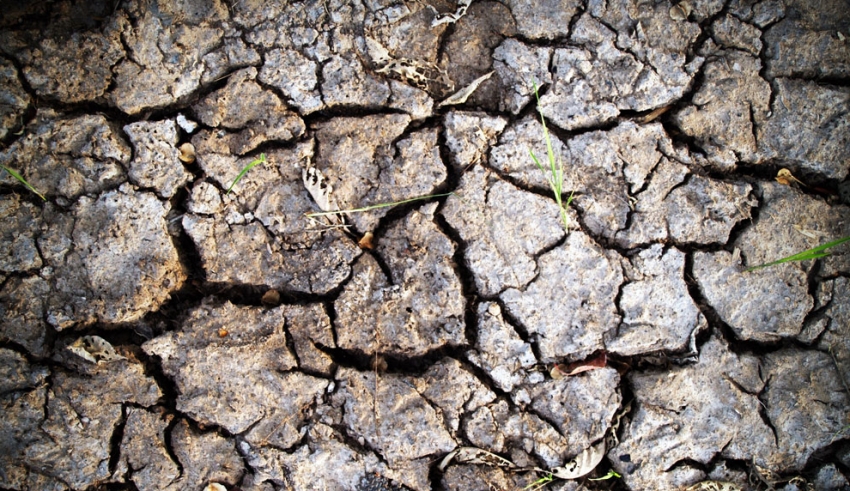 An activist group is increasing the pressure on five big U.S. and European oil companies with shareholder resolutions urging them to meet the Paris climate goals and cut carbon emissions.

Dutch activist group Follow This is preparing more climate change resolutions to propose at the next annual shareholder meetings of Exxon and Chevron, along with Royal DutchShell, BP and Equinor, Reuters reports.

Follow This rose to fame as a shareholder in several Big Oil majors with the single aim of making them mend their carbon footprint ways.

For Shell, this will be the fifth climate change resolution to be proposed by Follow This. So far, all four that have been proposed have been rejected by the majority of shareholders, but things may be changing as concern about the sustainability of the oil and gas business grows among investors, too.

According to the Reuters report, this round of resolutions requires the European majors to set long-term climate targets for their business aligned with the Paris Agreement on Climate Change and make these public.

The planned resolutions for the American companies, however, are phrased more vaguely. A quote from those requires each of the supermajors targeted with the resolution to “align its strategy with emission levels compatible with the goal of the Paris Climate Agreement.”

Earlier this month, Spanish oil major Repsol pledged to become a net zero emitter by 2050. The reaction of oil investors could be a cause for worry among Big Oil boards. They praised Repsol for its commitment and demanded that other Big Oil majors make more serious climate change commitments.

The pressure to engage more with climate change would only work if the resolutions are put to the vote. This is in no way guaranteed: last year Exxon blocked a similar resolution proposed by another two shareholders, both institutional.