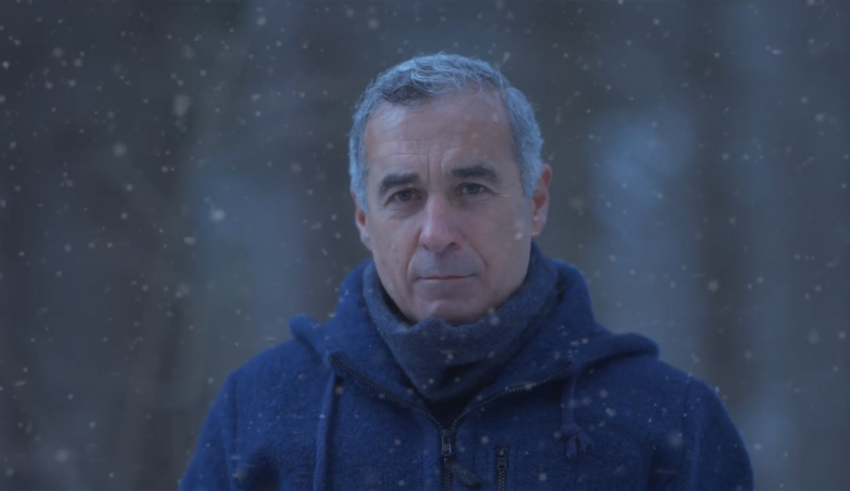 The video through which Călin Georgescu shows his life model regarding the development of the body’s immunity was CENSORED by youtube.com and removed.

I checked „Harmful or dangerous content policy” on ube.com. The video published by Călin Georgescu does not fall within those prohibitions. The proof is that other people who promoted on youtube.com to increase the body’s immunity by bathing in cold water in winter did not have the videos removed (see here and here).

The only connection we can make regarding the elimination of the video promoted by Călin Georgescu it is his notoriety.

The owners of the Big Tech Empire have invested billions of dollars in the development of vaccines (Bill Gates has invested over 4 billion dollars), so it is vital for their business that the whole planet be vaccinated, to get PROFIT from the investment. Therefore, anything that could affect, in one way or another, the sale of vaccines is censored.

All medical officials who presented alternative treatments against COVID-19 were CENSORED, their posts on social media channels were removed.

Two weeks ago, the master Ion Cristoiu had the same experience: a video posted by him on the youtube channel was simply deleted.

The censorship practiced by the Big Tech Empire, made up of private companies based in the USA, is not in line with democracy and the right to free expression. The European Union is taking steps to eliminate these abuses practiced by social media communication channels: Facebook, Twitter, Youtube, etc.

From our point of view, states should develop their own internet networks and social media channels and also find a technical way to prevent such abuses. For example, it should suspend, for a certain period, social media networks whenever it censors ideas and opinions that are not in line with the policy of these private companies (Facebook, Twitter, Youtube), but that respect the country’s Constitution.

The censorship practiced by the private companies, mentioned above, seriously violates the Romanian Constitution. The state through its organs and organisms has the OBLIGATION to protect the Romanian citizens against these abuses.

In Romania, all mobile phone subscriptions have internet, including prepaid cards. 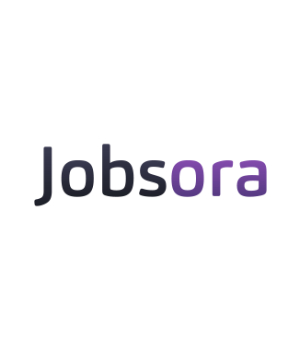 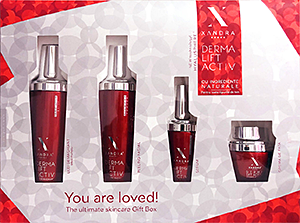 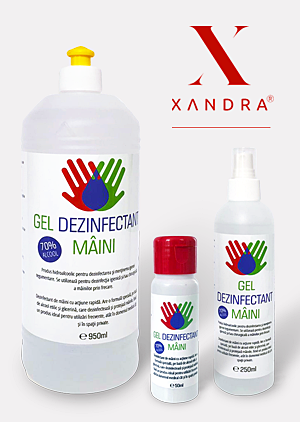